Ms. Domanowski is a product of Drew University, where she earned both her B.A. in French & History, followed by her M. Ed. in Teaching and Learning. During her collegiate fencing career, she was named MVP of Drew University Women's Fencing for two consecutive seasons, and was named to the Eastern Women's Fencing Conference Second Team All-Star Saber for three seasons. Ms. Domanowski is also a martial arts instructor and a fencing instructor. 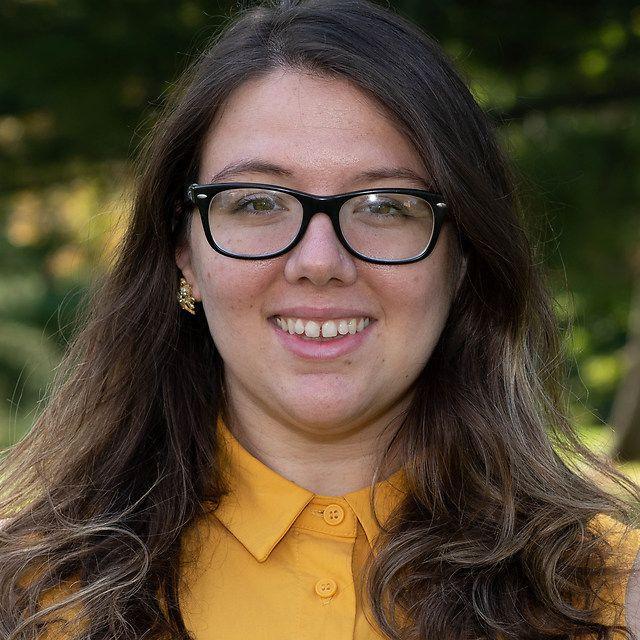