Established in 1860, the Academy of Saint Elizabeth is the oldest all-girls high school in New Jersey.

When Mother Mary Xavier Mehegan transferred the Motherhouse of the Sisters of Charity from Newark to Madison in 1860, she immediately established the Academy of Saint Elizabeth in a white frame building that still stands today. A few years later, the Academy, having moved into a newly constructed building, had already established an enviable reputation for its academics, culture and Catholic learning.

The original AOSE schoolhouse was built in Madison; the renaming to Convent Station would come in the 1870s, when Mother Xavier funded the construction and staffing of the train station just beyond the Academy gates.

The Sisters of Charity of Saint Elizabeth continued to acquire local parcels of land whenever they became available - an enlightened determination for women of their time and circumstance. Today, the campus is over 200 acres and also the home of Saint Elizabeth University, founded in 1899.

In 2015, the Academy entered a new era when it welcomed its first lay leader, Principal Lynn Burek. At the Academy, we look back on our rich and important history even as we engage in today’s work of educating young women for 21st-century scholarship, leadership, and service. 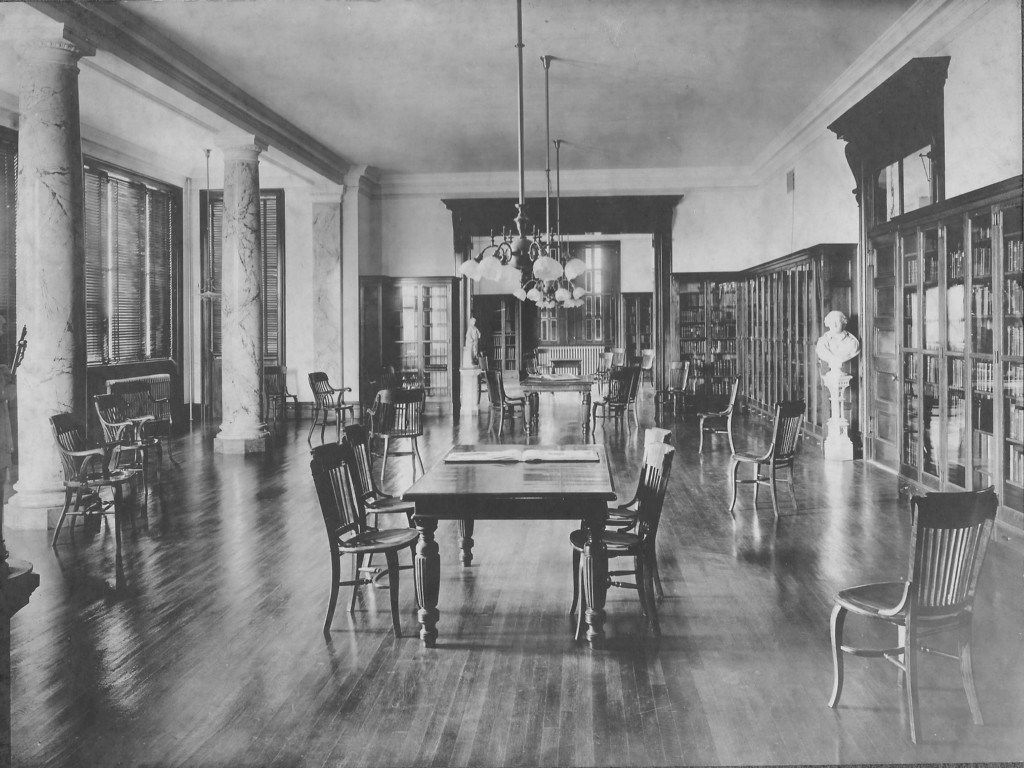